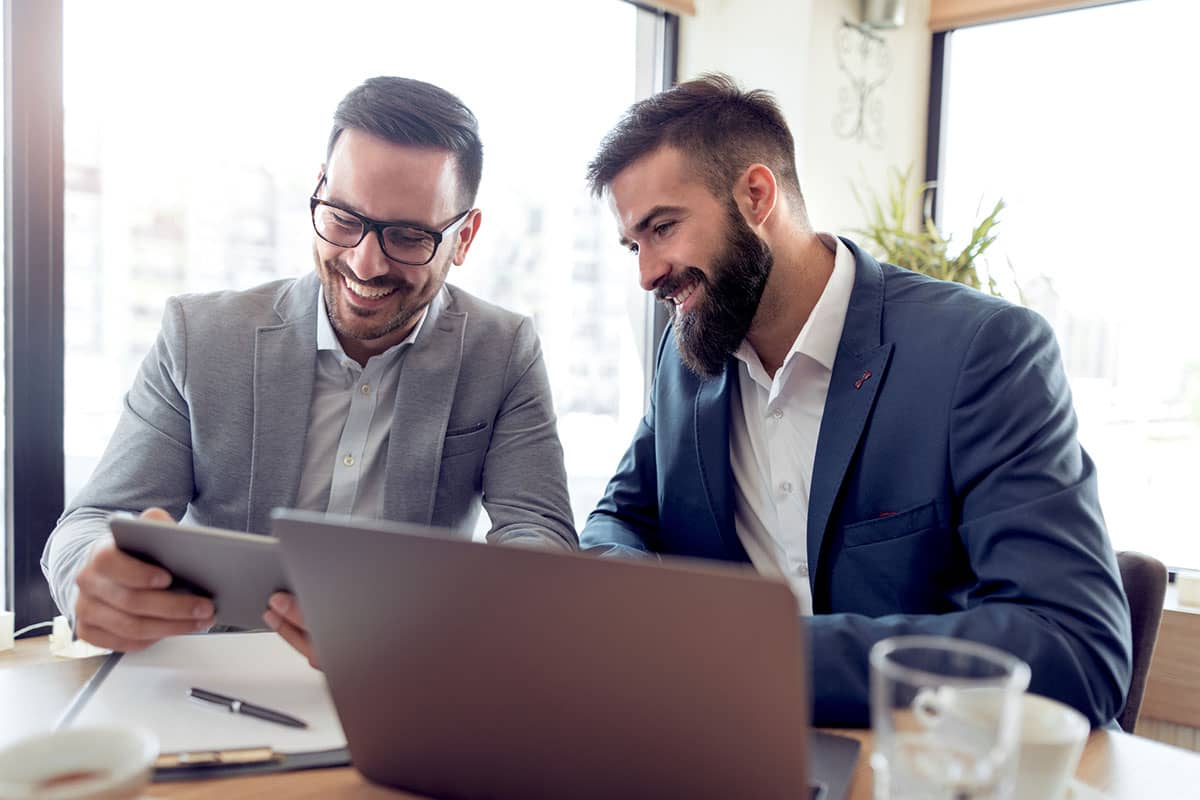 Gloucester-based, Air Club, is delighted to announce it has been named Best Mortgage Club and Best Distributor for Adviser Support, Training and Development at the industry-leading Equity Release Awards.

Air’s latest success at the awards – which have been running since 2005 – underlines the ongoing commitment to service at Air Club.

Working with more than 7,500 financial advisers who specialise in later life lending, the club provides them with access to product sourcing tools and a support desk as well as exclusive deals and rates to ensure they recommend the right solutions for their older clients.

Stuart Wilson, CEO at Air Club, said: “Our success at the awards is a testament to the hard work and determination of our entire team based in Southgate House in Gloucester. Having launched in 2007, we’ve focused on recruiting and training people in the local area to build careers in financial services and are at the forefront of the later life sector which is worth over £5 billion annually. I could not be more proud of the team and look forward to building on this in 2022.”

The Equity Release Awards are the premier event for those in the later life lending industry and AIR was recognised alongside well-known brands such as Legal & General and Canada Life. The winners are derived from an industry-backed nominations process. 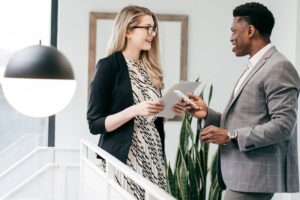 Accredited by the London Institute of Banking and Finance and Aligned to the Equity Release Council Competency Framework 28th June...
Read More 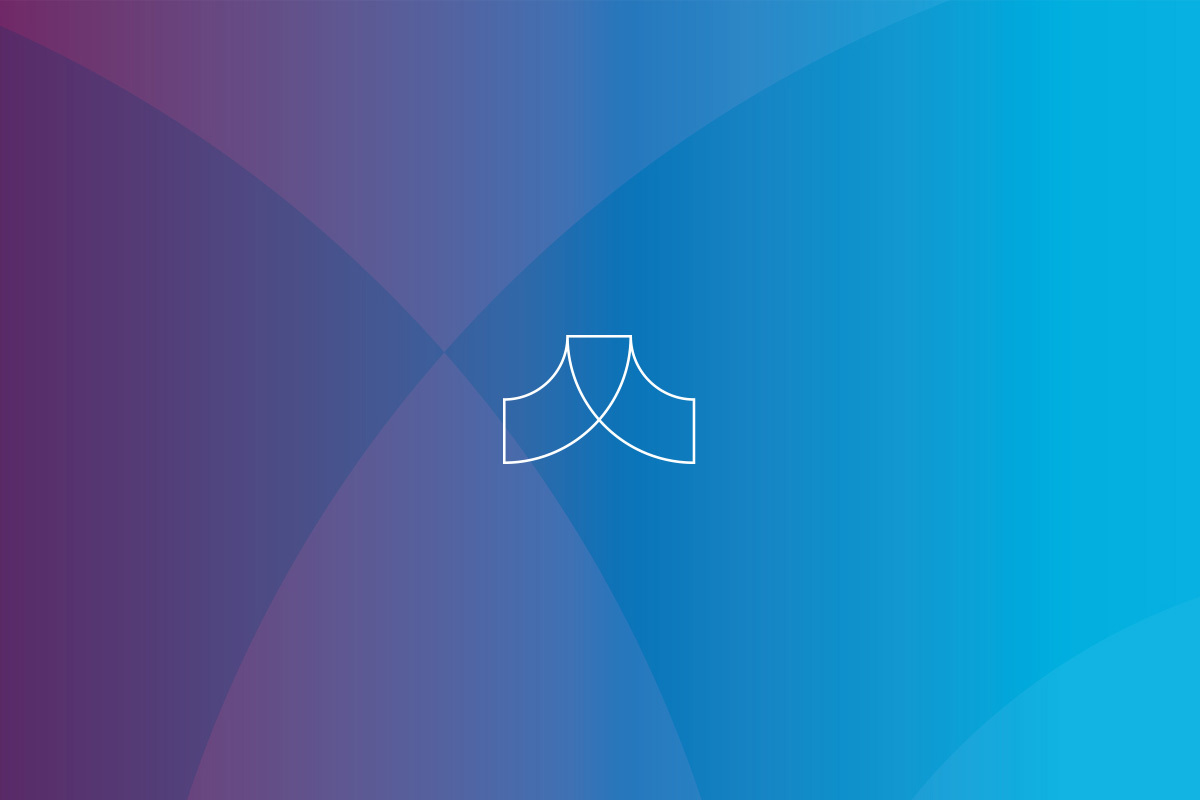 Air Sourcing, the leading sourcing tool, has launched a new borrowing forecast tool and rebroke tool that is designed to...
Read More